Paul and Betty Chang were born and raised in Taiwan in the mid-1950s. Betty grew up in a Christian family. Paul was saved in 1959 at the age of 15 in a church started by a Finnish missionary. Not only was Paul saved, but so was the rest of his family. As teenagers, Paul and his three brothers served on an evangelistic team that traveled from village to village passionately sharing the gospel of Jesus Christ.

In 1970, Paul enrolled at Taiwan Baptist Theological Seminary and helped start a new church in Taipei. He was ordained as a minister of the gospel by that church in 1974. He served as the church’s pastor while he pursued his Bachelor of Theology and Master of Divinity degrees. During those busy years, he and Betty were married, and two daughters were added to their family, Martha and Mary. Paul and Betty immigrated to the United States with Paul’s family in 1978.

Soon after arriving in California the Changs became active members of the Mandarin Baptist Church of Los Angeles, and then the Mandarin Baptist Church of Northridge. Their humble, warm, and caring personalities endeared them to many new friends. And they added a son to their family, James. In 1981, the Changs led the effort to start San Fernando Valley Chinese Baptist Church. Paul became its first and only senior pastor. The church met in rented facilities. Paul focused his ministry on preaching, evangelism, and discipleship. Betty loved and discipled women in the church. Soon their little church began to grow and dream of the day when they would have a building of their own.

In 1999, Pastor Chang received his Doctor of Ministry degree from Fuller Theological Seminary. But even as a busy pastor and doctoral student, he would often return with his family to Taiwan to lead evangelistic revival meetings where the Changs were known as the “Gospel Melody”. Under Dr. Chang’s leadership, San Fernando Valley Chinese Baptist Church purchased property and applied for the necessary governmental permits to build. But the permits were never granted. Eventually, the church decided to sell the property and put the proceeds in an account at the Baptist Foundation of California.

Dr. Chang died on September 22, 2017 after a battle with cancer. He never realized his dream of a new home for the church, but he introduced many to the abundant life we all share in Christ. After his passing, the church voted to use the balance in the church’s Foundation account to create the Paul and Betty Chang Memorial Endowment Fund to support church planting efforts in California.

Betty Chang is still living in Southern California. The Chang’s daughter, Mary Wong, is excited about this opportunity to honor her parents and advance church planting at the same time. “My father would be very pleased to know that the funds from the sale of the church’s property will be used to help start new churches in California until Jesus returns. It is a very fitting tribute to my parents and their many years of dedicated service to our Lord.”

Phil Kell is a former president of the Foundation and currently serves as Special Advisor to President Jarboe. 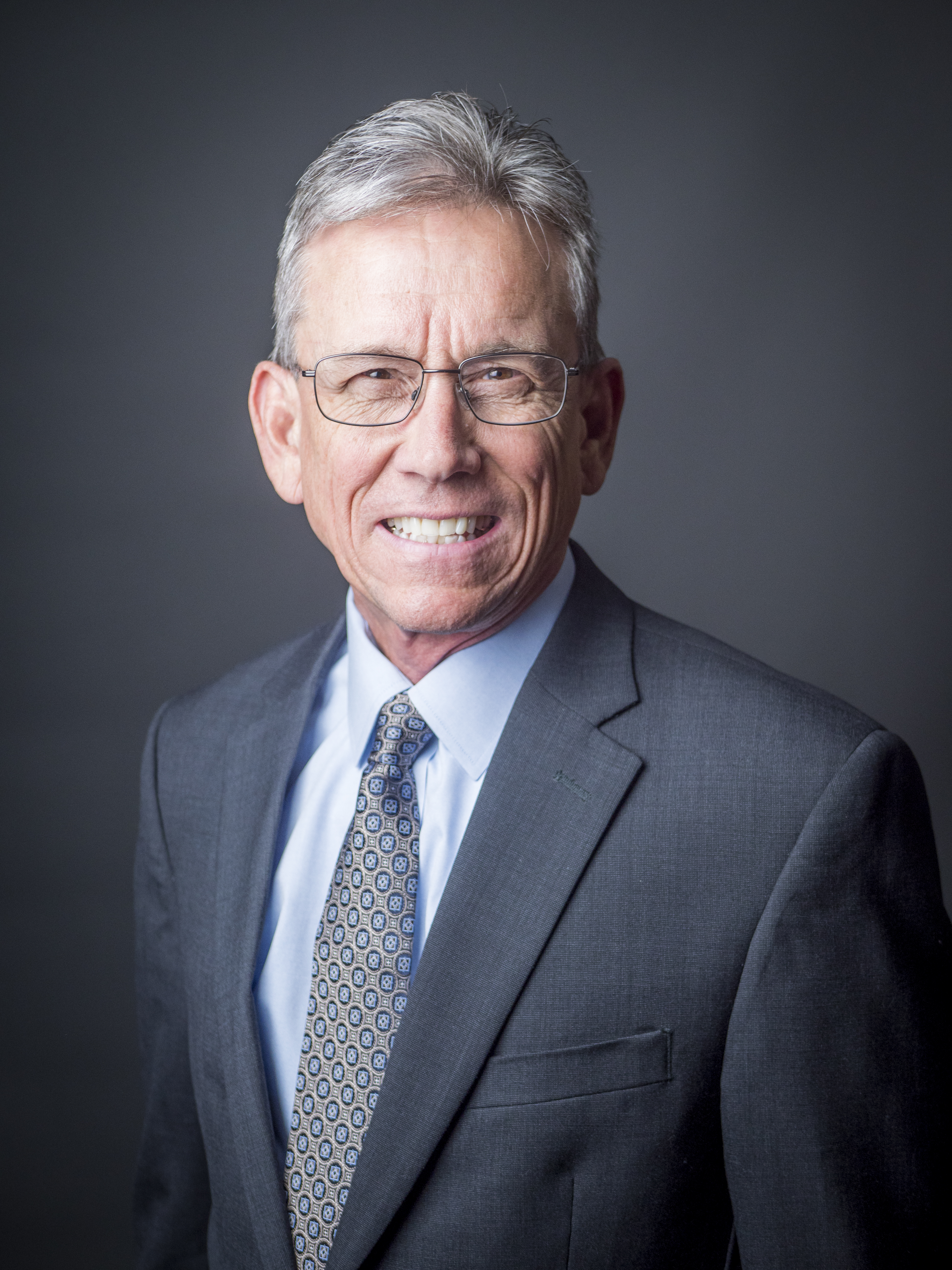