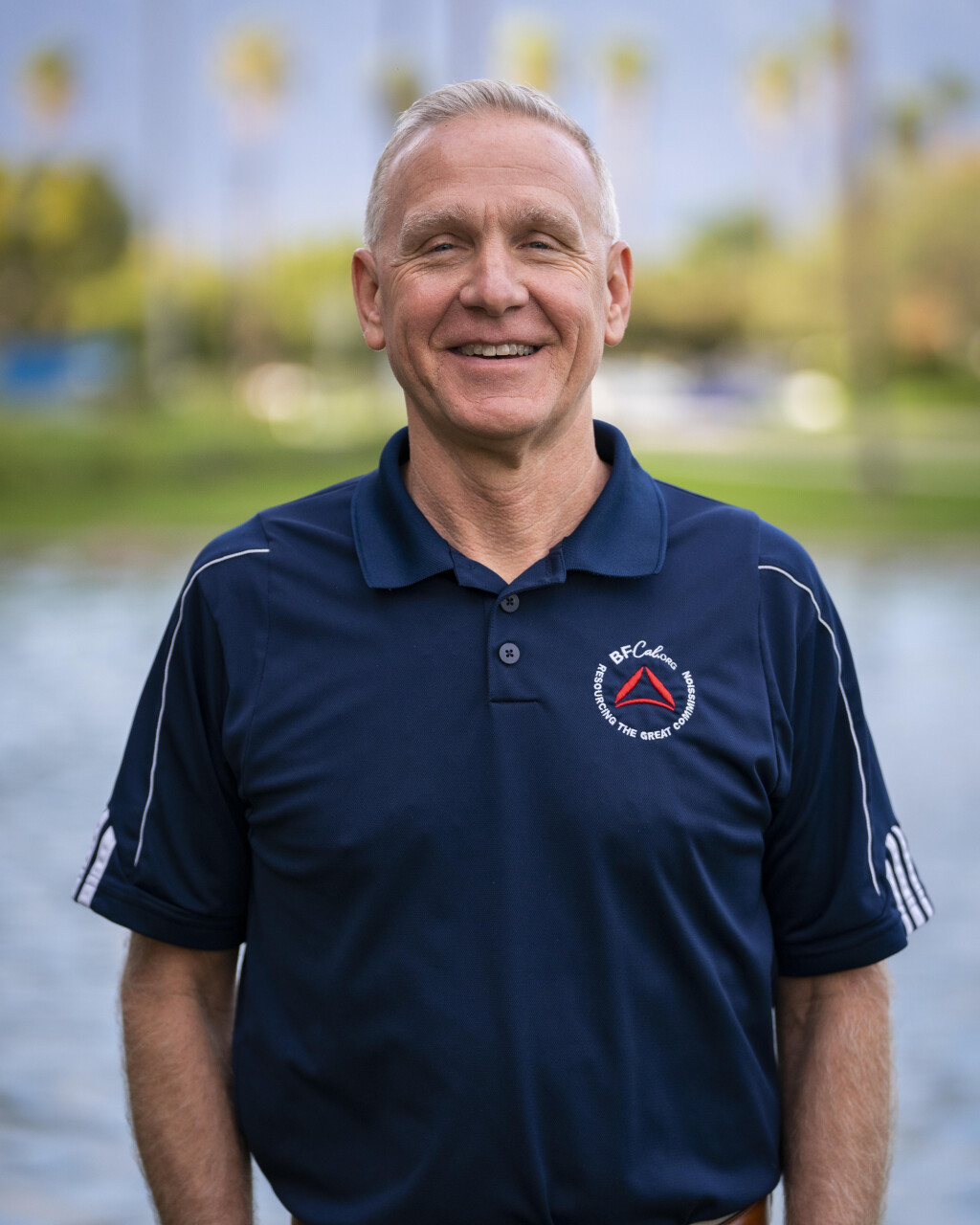 Jonathan W. Jarboe was elected President by the Board of Directors in February 2020 following a term as Senior Vice President & President-elect. Prior to that, Jarboe served on staff at Pathway Church in Redlands, California since 1993 and as Senior Pastor from 1999 until 2018. He held other staff positions at churches in Vacaville and San Jose, California. He holds a Bachelor of Science degree in Business and Political Science from California Baptist University, a Master of Arts degree in Christian Education from Gateway Seminary, a Master of Business Administration degree from the University of Redlands, and a Doctor of Educational Ministry degree from Southwestern Baptist Theological Seminary. Jarboe has served several denominational boards including 12 years on the BFC Board (two terms/years as chairman) and a current term as a trustee with the North American Mission Board of the SBC. He served twenty-two years as a Chaplain and Reserve Officer for the Redlands Police Department. He has been married to Tammy since 1987 and has three grown children and three grandchildren.

return to The Team