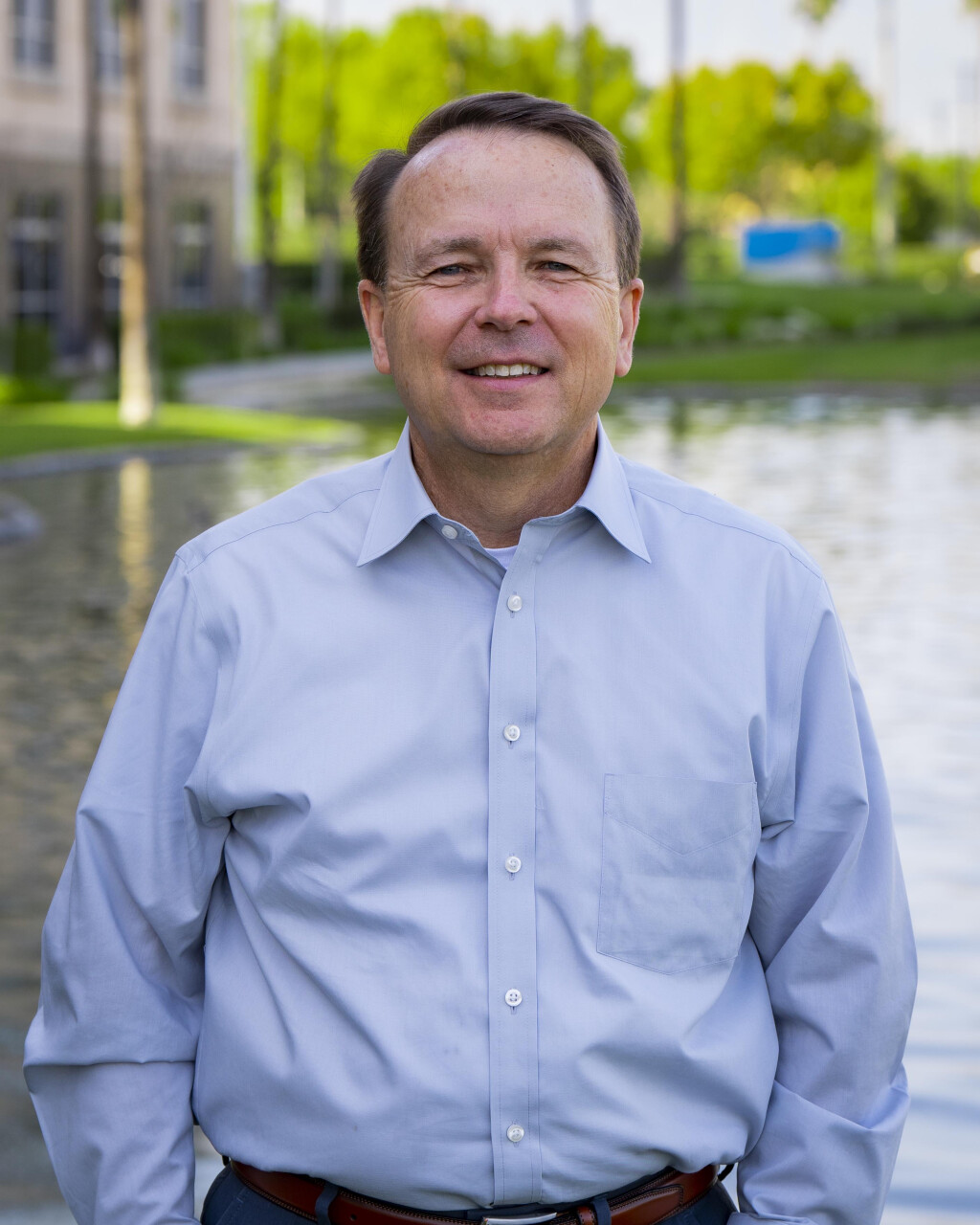 As Senior Vice President, Jones is responsible for communications, client relations, and business development. He joined the executive management team in 2017. Jones came to the Foundation from his position as the president of Williams Baptist University in Walnut Ridge, Arkansas. Prior to Williams, Jones served as Vice President of Advancement for Golden Gate Baptist Theological Seminary, Vice President of Advancement for Williams Baptist College, Vice President of Advancement for California Baptist College, and as a staff member at churches in San Diego, Sacramento, and Fort Worth. He is a veteran of the United States Air Force and the Army National Guard. Throughout his career, Jones has been very active in the Chamber of Commerce having served as a board member and chair of local leadership programs. He has also been a member of Rotary since 1985 serving in various responsibilities at the chapter level. Jones earned a Bachelor's degree in communications from California State University, Sacramento, a Master's degree in communications from Southwestern Baptist Theological Seminary, and a doctorate in institutional management from Pepperdine University. He has been married to his wife, Gail, since 1974 and they have two adult children.

return to The Team